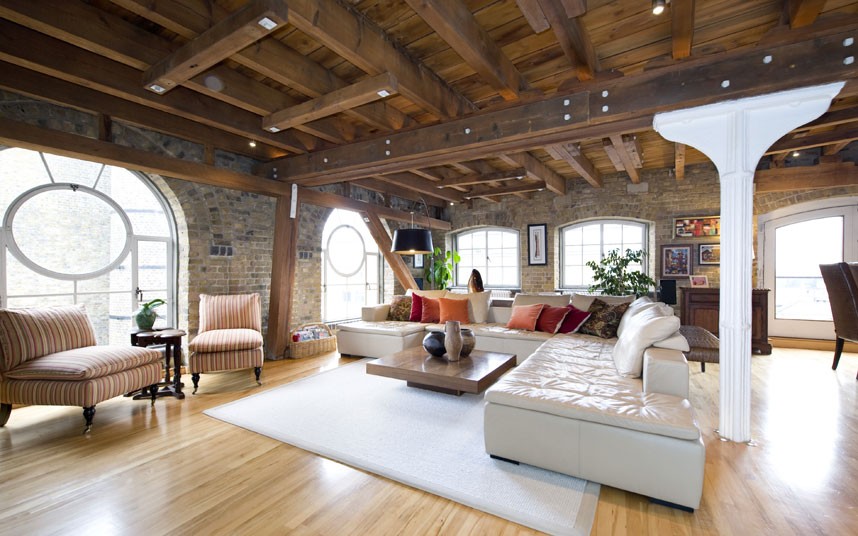 Investor in London Underground Zone 1 will look for capital growth over a long period, while Zone 2 and 3 buyers will hope for lower capital increases but a higher rental income. The Nationwide estimates you pay an extra £26,000 for being within 500m of a tube station.

London continues to excel as a safe haven for the canny investor, despite recent challenges and stamp duty reforms. London’s residential landscape continues to evolve and expand. As large pockets of London undergo development or regeneration, up and coming areas begin to outperform others in terms of profitability, accessibility and vitality.

Buy apartment in London is still favourite among local and foreign investors due to generating streams of cash flow with much greater yield than common government bonds and much lower volatility than stock market.

City of London at glance

Reason why London apartment is the hottest real estate investment

Zone 2 London property near Canary Wharf and The Bank 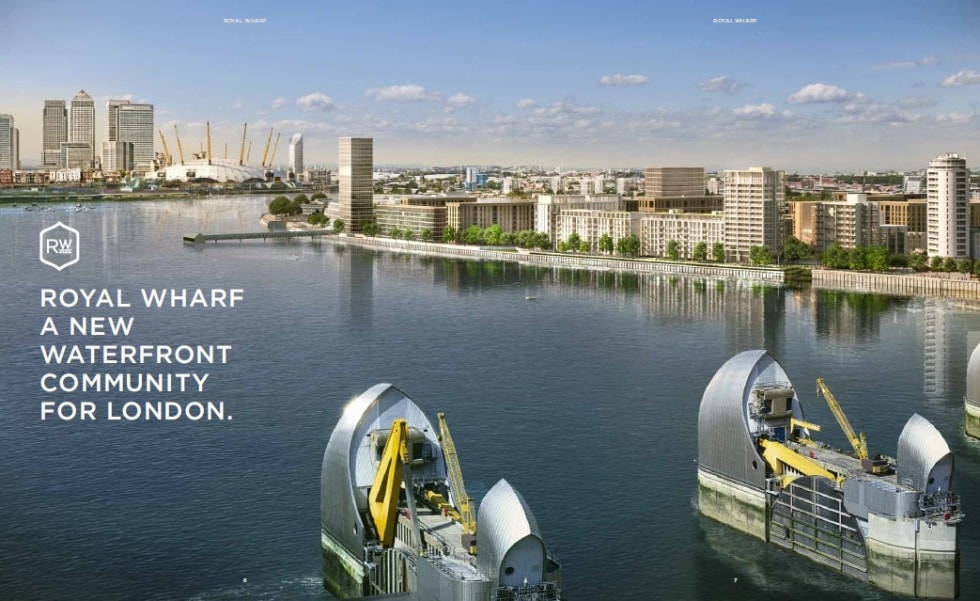