Buying property in Vietnam for foreigners

From 1 July 2015, Vietnamese legislator has passed the law to allow foreigners to buy property in Vietnam. The change would see more foreign ownership throughout the region especially with the ASEAN Economic Community AEC which started in 2016.

What kind of property can foreigners buy in Vietnam

Who can buy property in Vietnam

Restriction for foreigners who buy property in Vietnam

Besides the maximum 30% of total units in 1 condominium complex, the other restriction is foreigner  only allow up to 50 years leasehold with renewal possibility upon expiration. In addition, there is no cap on the sizes of dwelling units or number of units a foreigner can buy or additional tax.

The relaxation of foreign ownership restrictions is more significant than previously anticipated, and marks a strong step towards opening up the Vietnam real estate market to overseas investment.

This recently passed Law makes the market more attractive to Vietnam-based expats seeking an investment in residential properties in Vietnam, and clears away the initial barriers to create a level playing field. 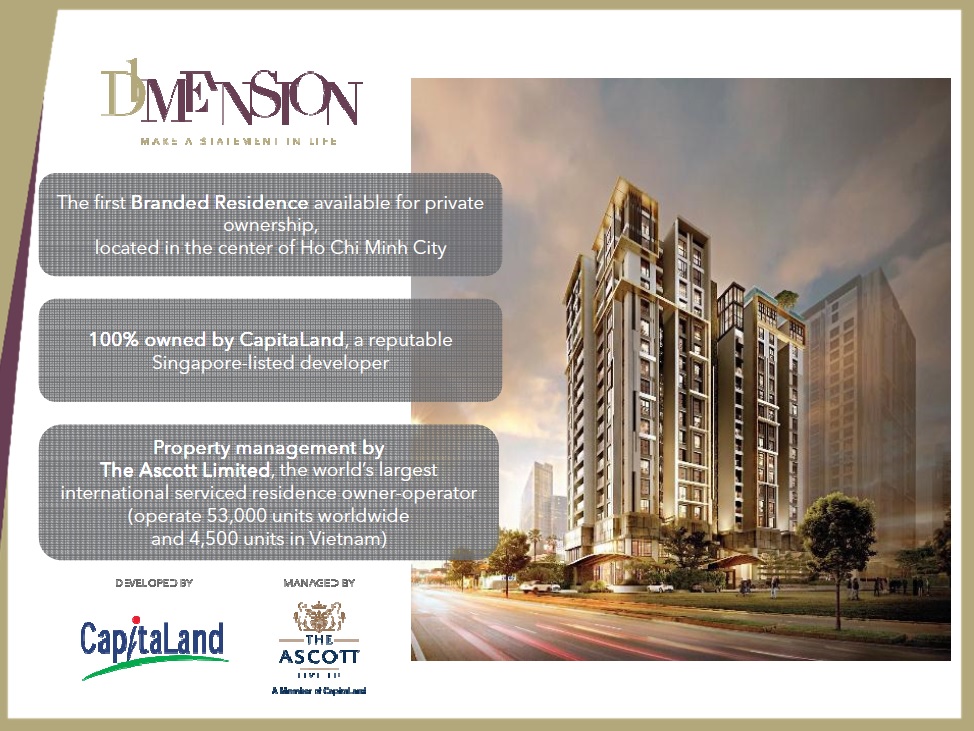