Cambodia is one of the most potential developing market in South East Asia, many foreign investors in the region has started to spot on this opportunity and start to expanding and doing business in Cambodia. The economy grew at average over 8% in the last decade which mainly driven by expansion in garment sector, construction, agriculture, and tourism. In 2015 and 2016, Cambodia GDP is expected to grow over 7%. Per capita GDP in 2003 was USD 367 and it has almost tripled in 2014 to USD 1,130. As of 2012, the percentage of population living below poverty line was 17.7%, a 3% decrease from 2011. 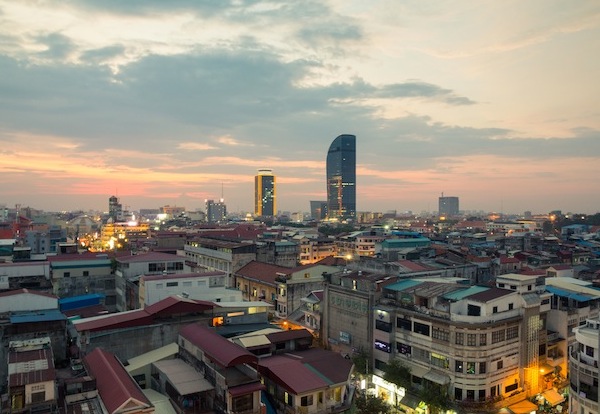 Cambodia tourism industry is expanding at the fastest pace led by spectacular cultural attraction of Angkor Wat. In 2015, the Angkor Wat, a UNESCO world heritage site was voted as the best tourist destination in the world by Lonely Planet. It is estimated 4.5 million foreign arrivals in 2014, an increase of 12.5% compared to 2013. Tourism industry has increased more than 20 folds since 1998. It is projected that the international arrivals will reach 7 million annually by 2020.

In 1995, Cambodia joined International Organization for Standardization (ISO) and also has been part of ASEAN Consultative Committee on Standard and Quality (ACCSQ). It has also signed numerous trade agreements, including the U.S.-Cambodia Trade and Investment Framework Agreement (TIFA) in 2006, which facilitates and promotes greater trade and investment between the two countries and provides a forum to address bilateral trade and investment issues. Cambodia is part of Asian Free Trade Agreement (AFTA) starting from 2015.

Agriculture remains the main contribution sector to the economy in Cambodia but garments and tourism industry also grows rapidly. Foreign direct investment has increased significantly since 2004, the total amount approved in 2014 is around USD 264 million mainly from China, Japan, South Korea, Malaysia, Thailand, and Vietnam.

For foreign investors/companies who are doing business in Cambodia, currently the Cambodian government offers generous package of incentives. 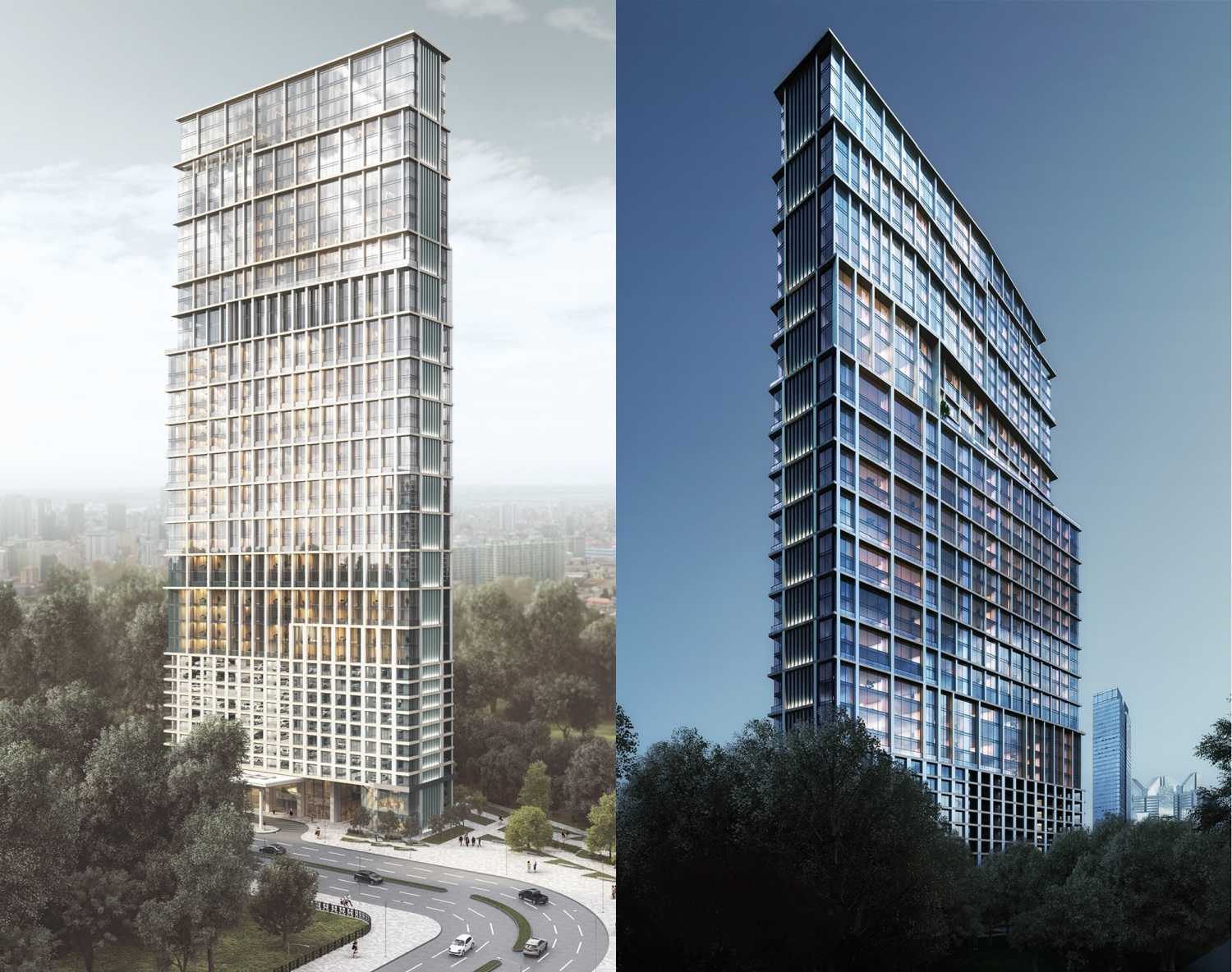 The Peak Cambodia By Oxley International 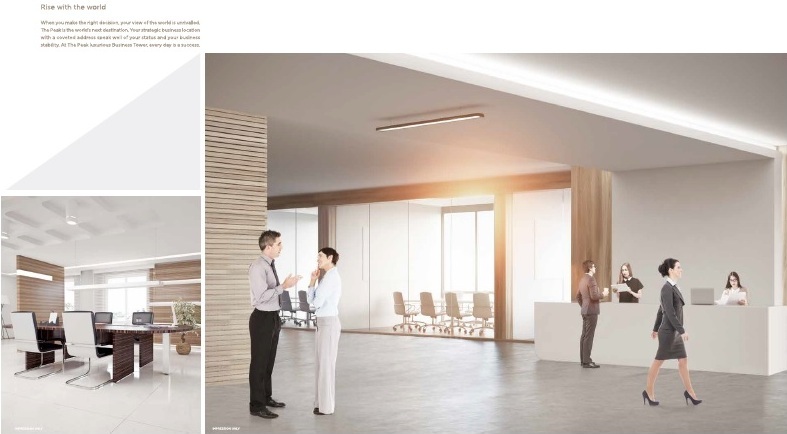 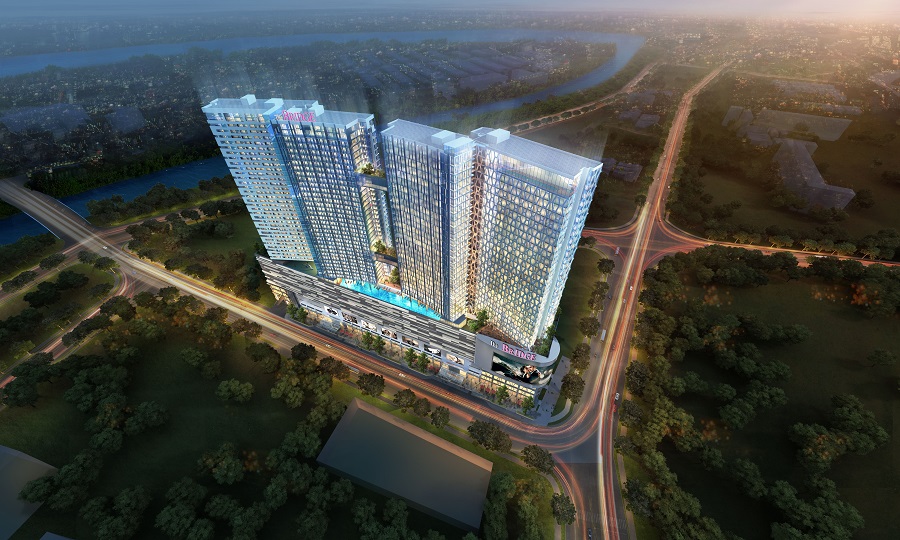