Cambodia has been one of favourite destination for international investors for several years due to its high GDP growth, US Dollar transaction, strong return and appreciation, as well as no restriction on bringing in/out the money invested.

Sihanoukville used to be a sleepy town in South Cambodia. Its beaches were known for their quiet, cosy, albeit a little seedy and the atmosphere that attracted mostly families, individual travellers and backpackers. Aside from the goings-on of the tourists and those connected with the country’s sole deep-water port, nothing much had changed over the years. That was until the Chinese investment flooded in as a result of China’s Belt and Road Initiative (BRI).

The Chinese began flocking to Sihanoukville about three years ago. Currently, Chinese nationals own more than 90 per cent of businesses in Sihanoukville, ranging from hotels, casinos, restaurants to massage parlours, according to a report from Preah Sihanouk provincial authorities.

There are currently 156 hotels and guesthouses in Preah Sihanouk province, of which 150 are Chinese-owned. There are 62 casinos, of which 48 are invested in by the Chinese. There are 41 karaoke clubs and 46 massage parlours owned by the Chinese as well. Of the total 436 restaurants in the province, 95 per cent are managed by Chinese nationals.

Things seem to be very positive if you invest in Sihanoukville property due to massive construction which bring a lot of businesses and help the economy. But things do not seem to be too rosy because problem has risen with the strong influx of the Chinese. The lack of “Cambodian-ness” and “inclusiveness” has become a serious problem now.

Some other issues that you need to consider when you want to invest in Sihanoukville property are:

What to look out if you intend to invest in Sihanoukville property: 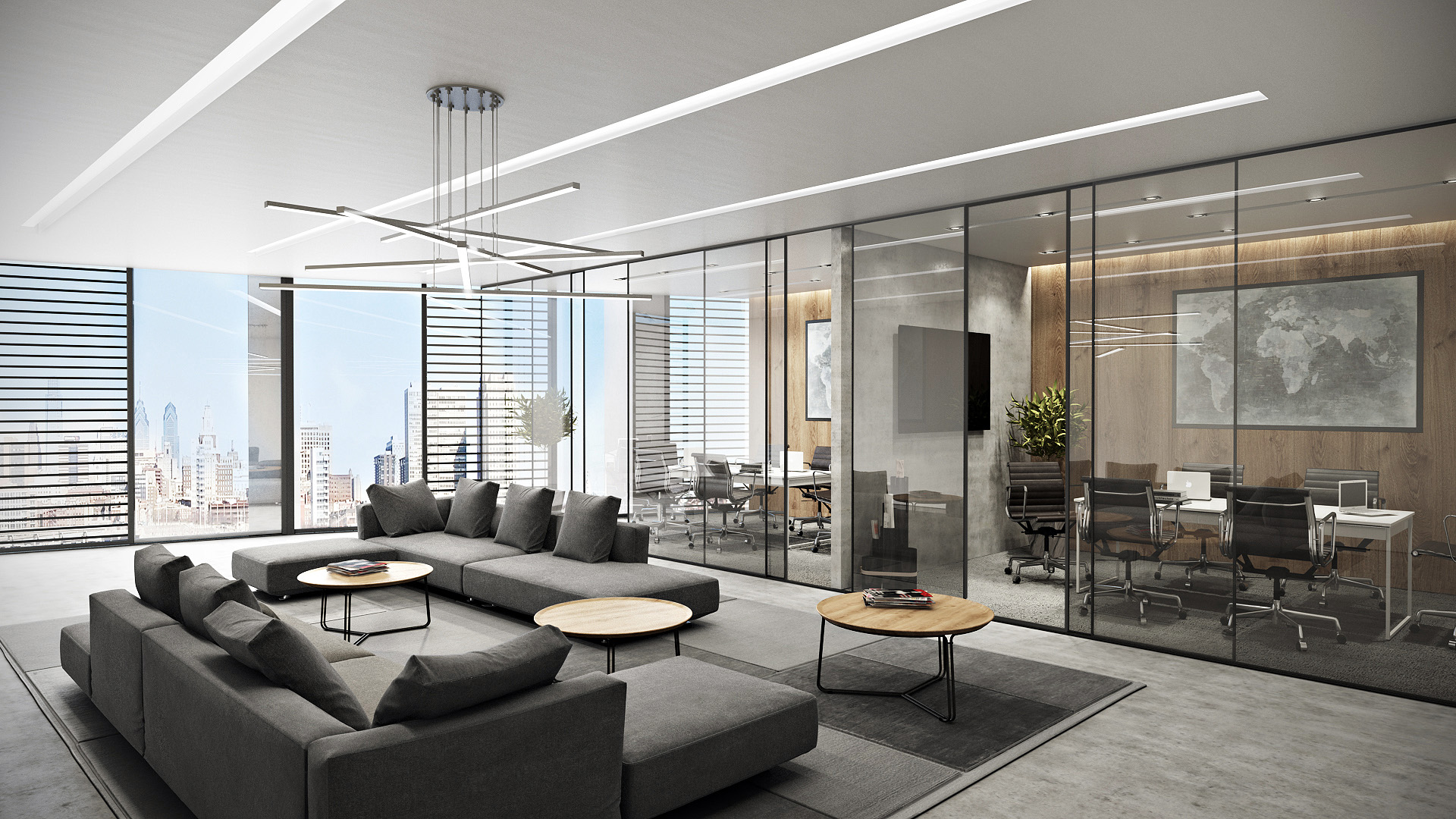