New City Ho Chi Minh is a mixed development comprises of 1316 residential units and 36 commercial units. It is perfectly located in Ho Chi Minh district 2 where the major regeneration plan is taking place to transform the area into the new upcoming CBD. New City Ho Chi Minh is developed by experience construction company, Thua Viet. The whole development concept is based on providing the resident relax and comfortable feeling where they can enjoy river and green space. Most of the units will enjoy river and/or greenery view. In term of connectivity, New City is easily accessible to the district 1 CBD via Thu Thiem Tunnel. 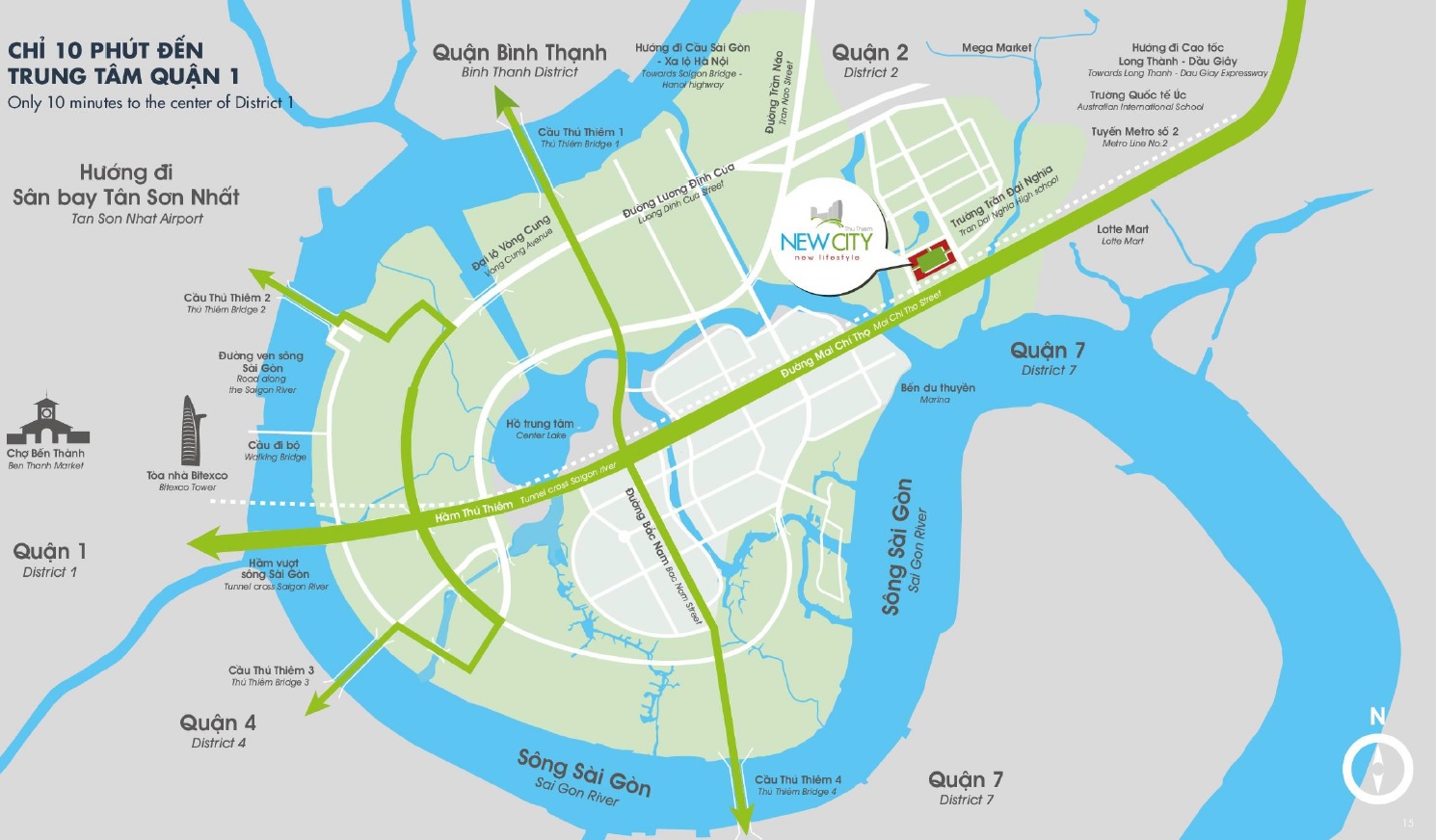 The Vietnamese government is seeking to build a completely new district for wealthy citizens as well as a new economic center. Thanh Nien and Tuổi Trẻ, two newspapers in Vietnam, describe that the new District 2 will be as modern as Singapore and Hong Kong.

District 2 is home to many international schools, partly because of the high number of foreign residents, and also because of its proximity to District 1. Below is a list of schools that are in this area:

The planning for Thu Thiem has occurred over a nine-year span, through a collaborative and detailed design process led by Sasaki and the Investment and Construction Authority (ICA) of Thu Thiem.

Since 2005, three major infrastructure linkages have been built based on Sasaki's planning work. The Thu Thiem Bridge, the completed East-West Tunnel passes below the Saigon River and connects historic District 1 and Thu Thiem, and in the future, an iconic pedestrian bridge will connect Thu Thiem's Central Plaza—which will be one of the biggest public spaces in all of Vietnam—with Me Linh Square on the west side of the river.

Located across the Saigon River from District 1, the 657 hectare area known as Thu Thiem is ideally located to become the Pudong of Ho Chi Minh City. Transportation to and from the Thu Thiem peninsula from District 1, District 9, Thu Duc District and the rest of District 2 is very simple.

Currently, 99% of land has been cleared and Thu Thiem can immediately offer 382 hectares of residential space for 26,618 apartments and another 334 hectares of commercial space. Upon completion, Thu Thiem will have a resident population of 150,000 with a daily working population of 220,000.

This is an ideal location for the development of a new financial, commercial and residential centre for HCMC. The need for a new central business district (CBD) is becoming even more urgent as the existing CBD is running short of land for development.

Amenities right at the level 1 of the development

Thuan Viet Corp was established in 1999, as one of the Property Developer, Contraction Materials Producer and professional Construction Contractor of transport infrastructure and industrial infrastructure. 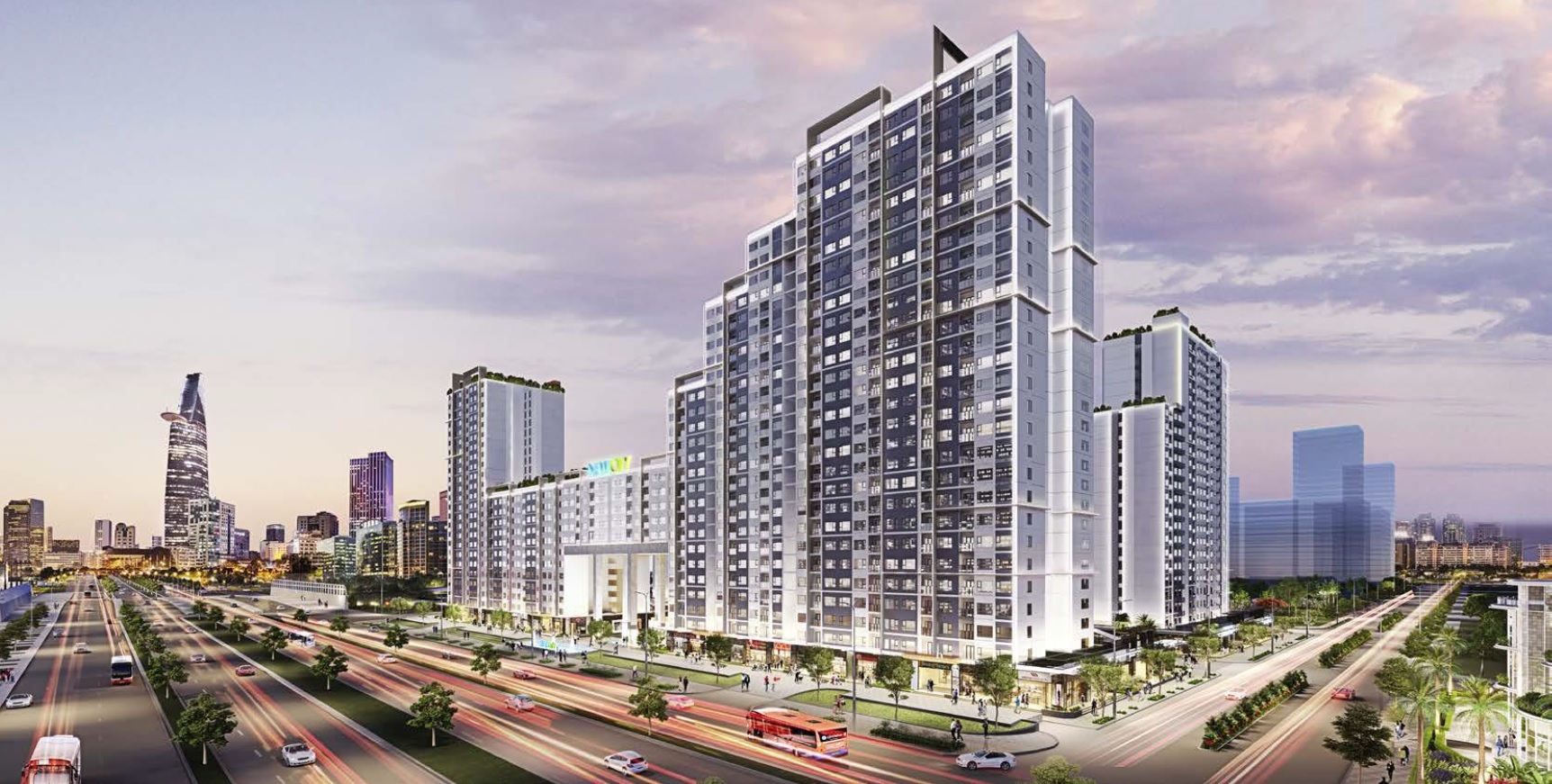